The real estate sector accounts for an average 60% of overall carbon emissions, exceeding the World Green Building Council’s current estimates of 40%. This contribution is even higher in some of the largest business centres in the Asia-Pacific region, such as Tokyo (73%), Seoul (69%) and Melbourne (66%), according to a recent report that looked at 32 global urban centres.

Yet, there is a significant gap between the policies enacted in cities, the impact of the real estate industry, and the climate science that indicates the need for swift action to limit global warming, states the report by JLL, a professional services firm that specializes in real estate and investment management.

City governments, the report points out, are setting ambitious sustainability targets, often well ahead of national goals. In Asia-Pacific, for example, cities like Sydney and Shanghai are aiming to achieve a 70% and 65% reduction of carbon emissions respectively by 2030. However, plans to tackle the carbon emissions from buildings are frequently given insufficient attention – with some cities, such as Hong Kong, Shanghai and Mumbai, lacking concrete targets to deliver net-zero carbon buildings.

To deliver a holistic and effective decarbonization plan for buildings, the report emphasizes that partnerships with landlords, investors, developers and occupiers are paramount.

The cities most likely to be successful in advancing decarbonization will be those that balance regulation, incentives, innovation and accelerators, the report shares. Several cities were called out for their innovative approaches to reducing emissions from buildings, such as Singapore, whose Green Building Masterplan targets to green 80% of buildings by 2030, and Tokyo, which has in place a cap-and-trade programme that incentivizes building owners to reduce emissions and use renewable power.

However, policy and regulations across the globe are lagging behind the science today, the report warns, and this puts a greater onus on the private sector to take the lead in climate action. This is especially pertinent for Asian cities like Shanghai, Hong Kong and Mumbai, which stand out in terms of climate vulnerability and are under the greatest pressure to improve resilience against heat, drought, fire and precipitation.

Time to act is now

Rather than waiting for regulations to kick in before taking action, building owners, investors and occupiers are encouraged to act now to develop more resilient assets and create a competitive advantage. This involves doubling down on energy efficiency initiatives and exploring onsite and offsite renewables – which in turn requires city governments to move in lockstep and provide green local energy grids. Knowledge sharing and accelerator programmes will also play a pivotal role in facilitating the retrofitting of existing buildings, particularly for small owners and occupiers.

Cities must go beyond decarbonizing the built environment, the report highlights, to consider regeneration, circularity and resilience. This involves embracing the circular economy to eliminate waste and investing in urban greening and biodiversity to develop sustainable, healthy and liveable cities.

"Buildings are both the problem and the solution for our climate crisis, and partnerships between the private and public sector are critical to driving tangible progress in decarbonizing the economy,” says Kamya Miglani, head of ESG research, Asia-Pacific, JLL. “For Asia-Pacific, this is especially important in cities like Hong Kong, where 85% of buildings are over 10 years old and extensive retrofitting is required of existing building stock. Yet no targets have been set to decarbonize buildings. If this doesn’t happen, we can expect local governments to introduce heavy regulation and penalties on building standards – there will be winners and losers as cities race to net zero carbon.” 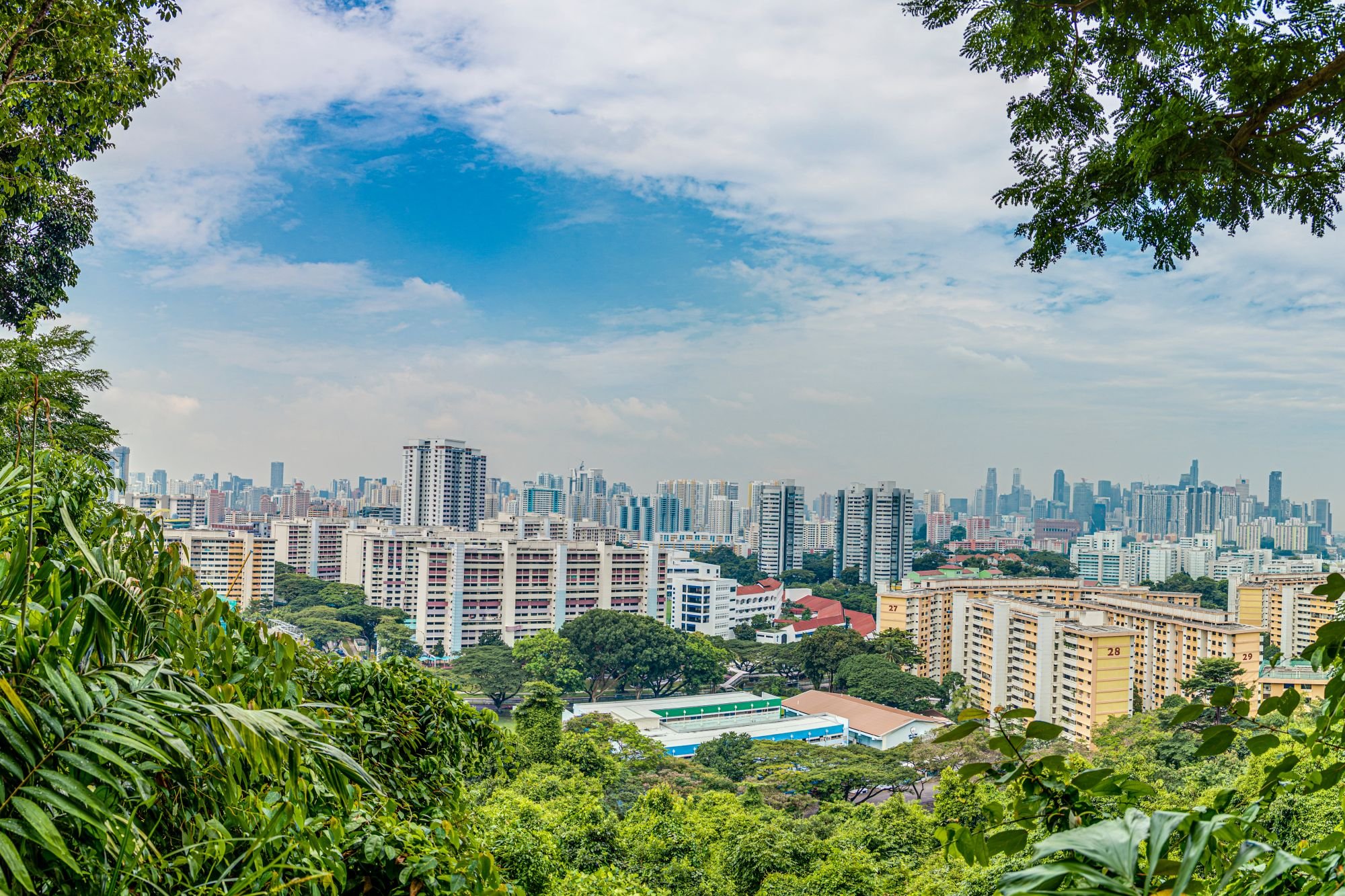 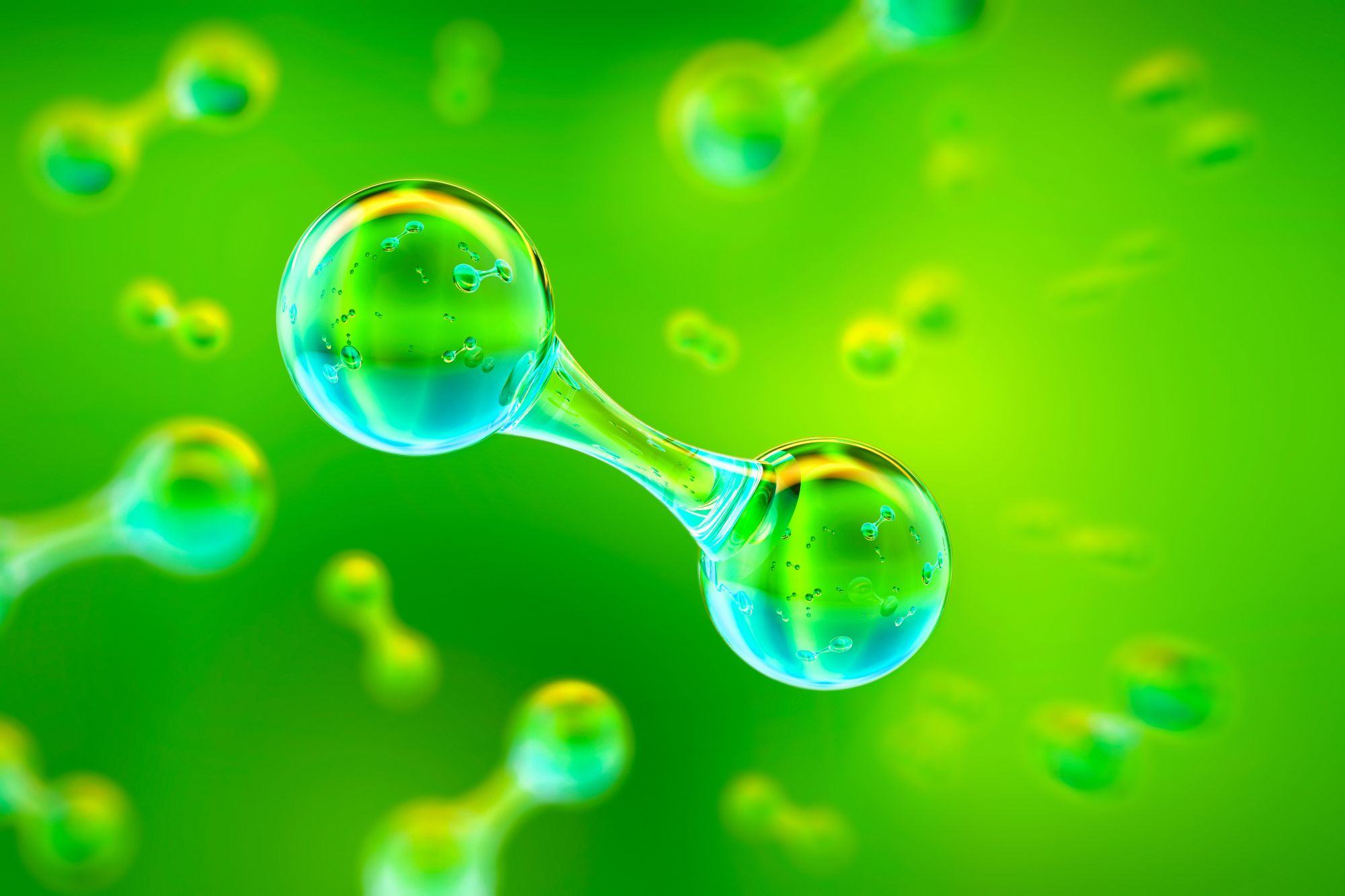 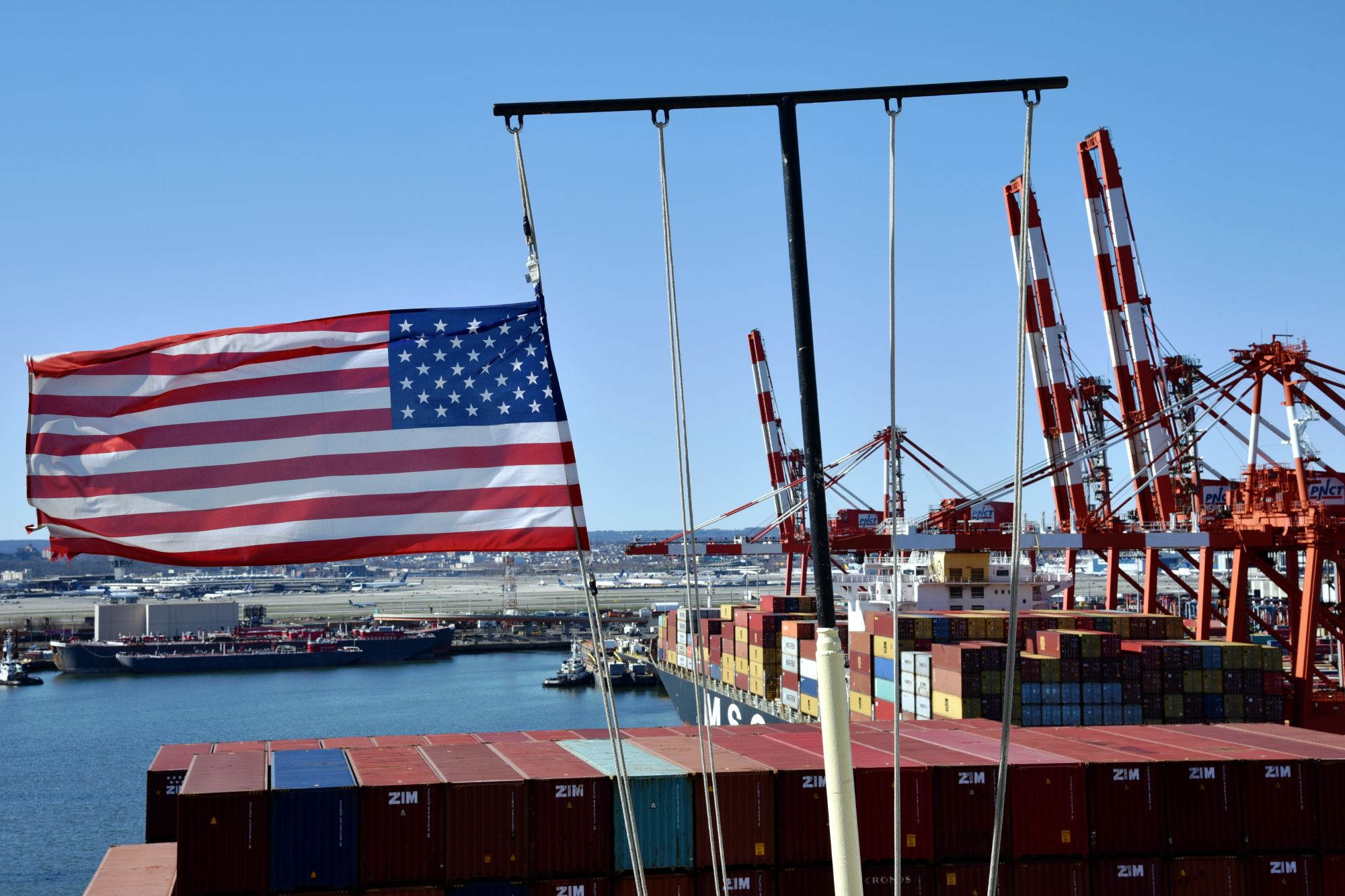 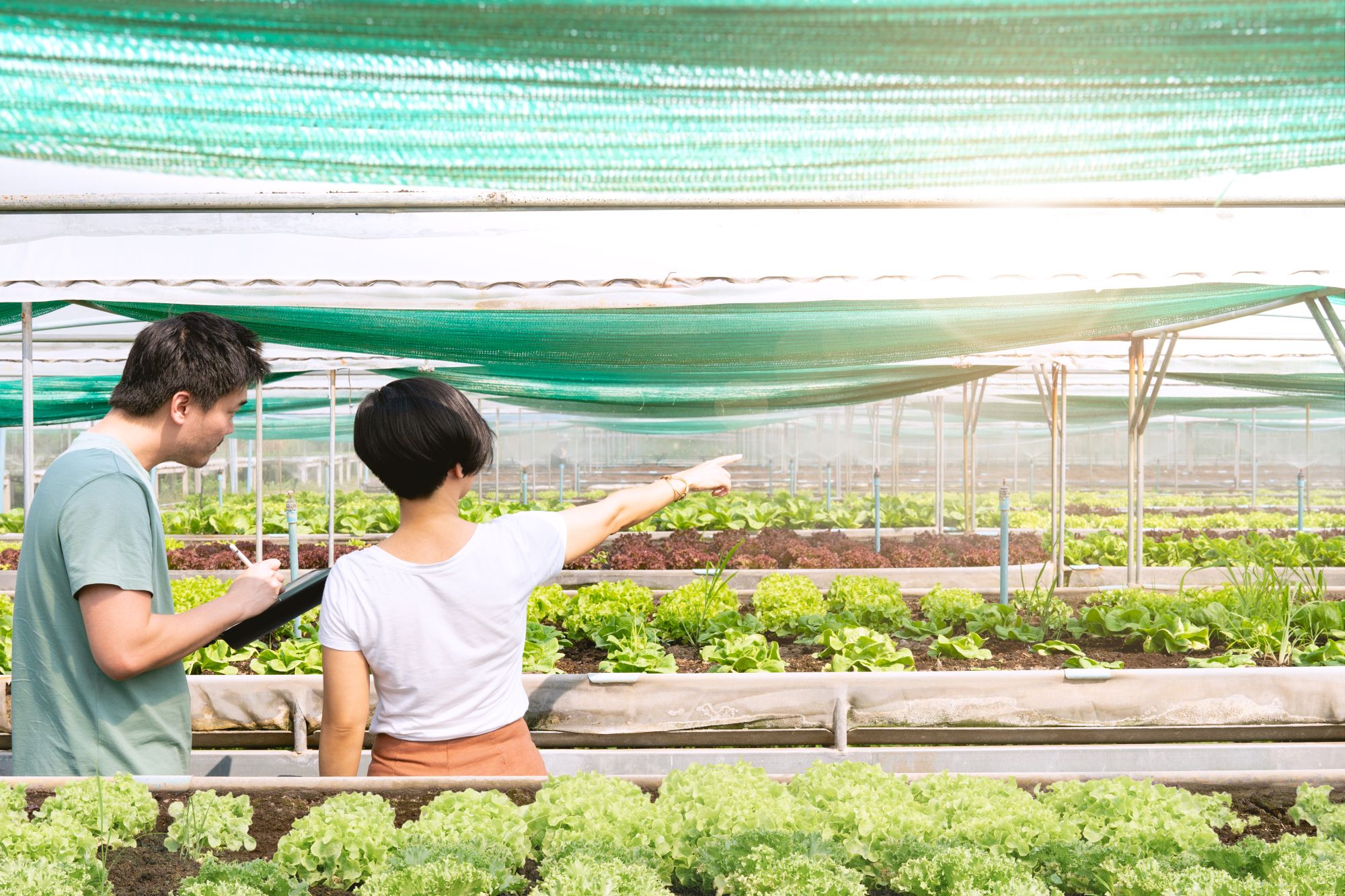