The blame game over surging prices is on. Was it too much central-bank money being pumped out for too long that caused inflation to take off? Was it China, where most physical production had moved before the pandemic locked down the country and disrupted global supply chains? Was it Russia, whose invasion of Ukraine took a large chunk out of the global supply of gas, oil, grains and fertilizers? Was it some surreptitious shift from pre-pandemic austerity to unrestricted fiscal largesse?

The answer is one that test-takers never encounter: All of the above and none of the above.

Pivotal economic crises frequently evoke multiple explanations that are all correct while missing the point. When Wall Street collapsed in 2008, triggering the global Great Recession, various explanations were offered: regulatory capture by financiers who had replaced industrialists in the capitalist pecking order; a cultural proclivity toward risky finance; failure by politicians and economists to distinguish between a new paradigm and a massive bubble; and other theories, too. All were valid, but none went to the heart of the matter.

The same thing is true today. The “we told you so” monetarists, who have been predicting high inflation ever since central banks massively expanded their balance sheets in 2008, remind me of the joy felt that year by leftists (like me) who consistently “predict” capitalism’s near-death – akin to a stopped clock that is right twice a day. Sure enough, by creating huge overdrafts for the bankers in the false hope that the money would trickle down to the real economy, central banks caused epic asset price inflation (booming equity and housing markets, the crypto craze, and more).

But the monetarist story cannot explain why the major central banks failed from 2009 to 2020 even to boost the quantity of money circulating in the real economy, let alone push consumer price inflation up to their 2% target. Something else must have triggered inflation.

The interruption of China-centred supply chains clearly played a significant role, as did Russia’s invasion of Ukraine. But neither factor explains Western capitalism’s abrupt “regime change” from prevailing deflation to its opposite: all prices taking off simultaneously. This would require wage inflation to overtake price inflation, thus causing a self-perpetuating spiral, with wage rises feeding back into further price hikes which, in turn, cause wages to rise again, ad infinitum. Only then would it be reasonable for central bankers to demand that workers “take one for the team” and refrain from seeking higher wage settlements.

But, today, demanding that workers forgo wage gains are absurd. All the evidence suggests that, unlike in the 1970s, wages are rising much more slowly than prices, and yet the increase in prices is not just continuing but accelerating.

So, what is really going on? My answer: A half-century long power play, led by corporations, Wall Street, governments and central banks, has gone badly wrong. As a result, the West’s authorities now face an impossible choice: Push conglomerates and even states into cascading bankruptcies, or allow inflation to go unchecked.

For 50 years, the US economy has sustained the net exports of Europe, Japan, South Korea, then China and other emerging economies, while the lion’s share of those foreigners’ profits rushed to Wall Street in search of higher returns. On the back of this tsunami of capital heading for America, the financiers were building pyramids of private money (such as options and derivatives) to fund the corporations building up a global labyrinth of ports, ships, warehouses, storage yards, and road and rail transport. When the crash of 2008 burned down these pyramids, the whole financialized labyrinth of global just-in-time supply chains was imperilled.

To save not just the bankers but also the labyrinth itself, central bankers stepped in to replace the financiers’ pyramids with public money. Meanwhile, governments were cutting public expenditure, jobs and services. It was nothing short of lavish socialism for capital and harsh austerity for labour. Wages shrunk, and prices and profits were stagnant, but the price of assets purchased by the rich (and thus their wealth) skyrocketed. Thus, investment (relative to available cash) dropped to an all-time low, capacity shrunk, market power boomed, and capitalists became both richer and more reliant on central bank money than ever.

It was a new power game. The traditional struggle between capital and labour to increase their respective shares of total income through mark-ups and wage increases continued but was no longer the source of most new wealth. After 2008, universal austerity yielded low investment (money demand), which, combined with plentiful central bank liquidity (money supply), kept the price of money (interest rates) close to zero. With productive capacity (even new housing) on the wane, good jobs scarce, and wages stagnant, wealth triumphed in equity and real estate markets, which had decoupled from the real economy.

Then came the pandemic, which changed one big thing: Western governments were forced to channel some of the new rivers of central bank money to the locked-down masses within economies that, over the decades, had depleted their capacity to produce stuff and were now facing busted supply chains to boot. As the locked-down multitudes spent some of their furlough money on scarce imports, prices began to rise. Corporations with great paper wealth responded by exploiting their immense market power (yielded by their shrunken productive capacity) to push prices through the roof.

After two decades of a central-bank-supported bonanza of soaring asset prices and rising corporate debt, a little price inflation was all it took to end the power game that shaped the post-2008 world in the image of a revived ruling class. So, what happens now?

Probably nothing good. To stabilize the economy, the authorities first need to end the exorbitant power bestowed upon the very few by a political process of paper wealth and cheap debt creation. But the few will not surrender power without a struggle, even if it means going down in flames with society in tow.

Yanis Varoufakis is a professor of economics at the University of Athens, the leader of the MeRA25 party and a former finance minister of Greece. 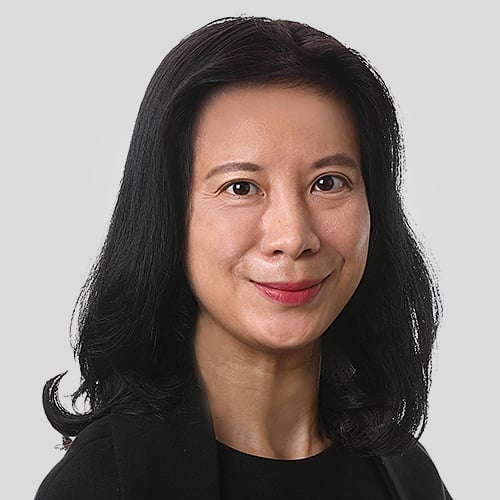 Treasury & Capital Markets
How are you viewing the semiconductor industry? 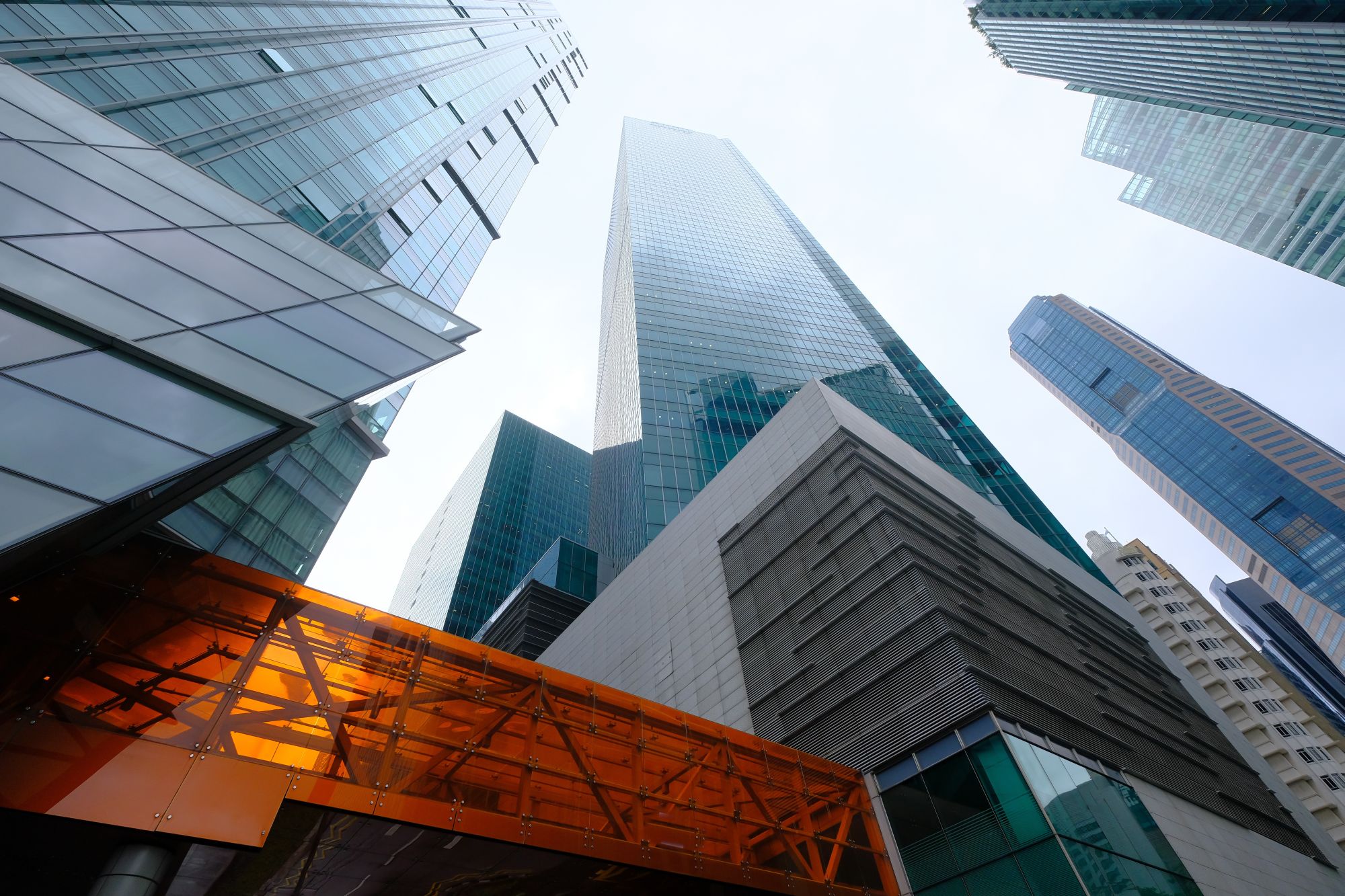