Saudi developer ACWA Power has signed an agreement to develop a 1.1 gigawatt wind project in Egypt, which will be one of the largest of its kind in the world.

The US$1.5 billion project is expected to reach financial close by the third quarter of 2024. The plant will be commercially operational by the end of 2026.

The ACWA Power-led consortium, including Hassan Allam Holding, will work together to complete the site studies and secure financing for the facility.

Located in the Gulf of Suez and Gabal el Zeit area, the project, which will be the largest single contracted wind farm in the Middle East, will use state-of-the-art wind turbines with blades as long as 220 metres. It will be designed to achieve the best use of the designated land plots in the most efficient way.

The project falls within the framework of the Egyptian government’s strategy to diversify its energy sources and leverage the country’s rich natural resources, especially in renewable energy. The Ministry of Electricity and Renewable Energy aims to increase the contribution of renewable energy to up to 42% by 2035.

Speaking at the signing ceremony, Mohamed Shaker El-Markabi, Egypt’s minister of electricity and renewable energy, said the project confirms the country’s commitment to the use of renewable energy sources to reduce carbon emissions.

ACWA Power is a developer, investor and operator of power generation, desalinated water and green hydrogen plants worldwide. This is the company‘s third project – and first wind farm – in Egypt, after the 120-megawatt Ben Ban independent solar power project and the 200MW Kom Ombo solar plant in the Aswan region. 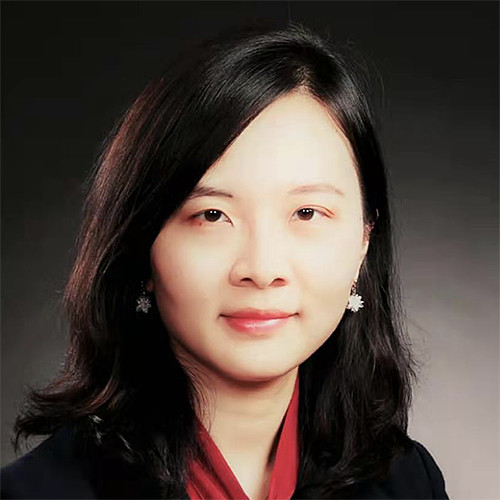 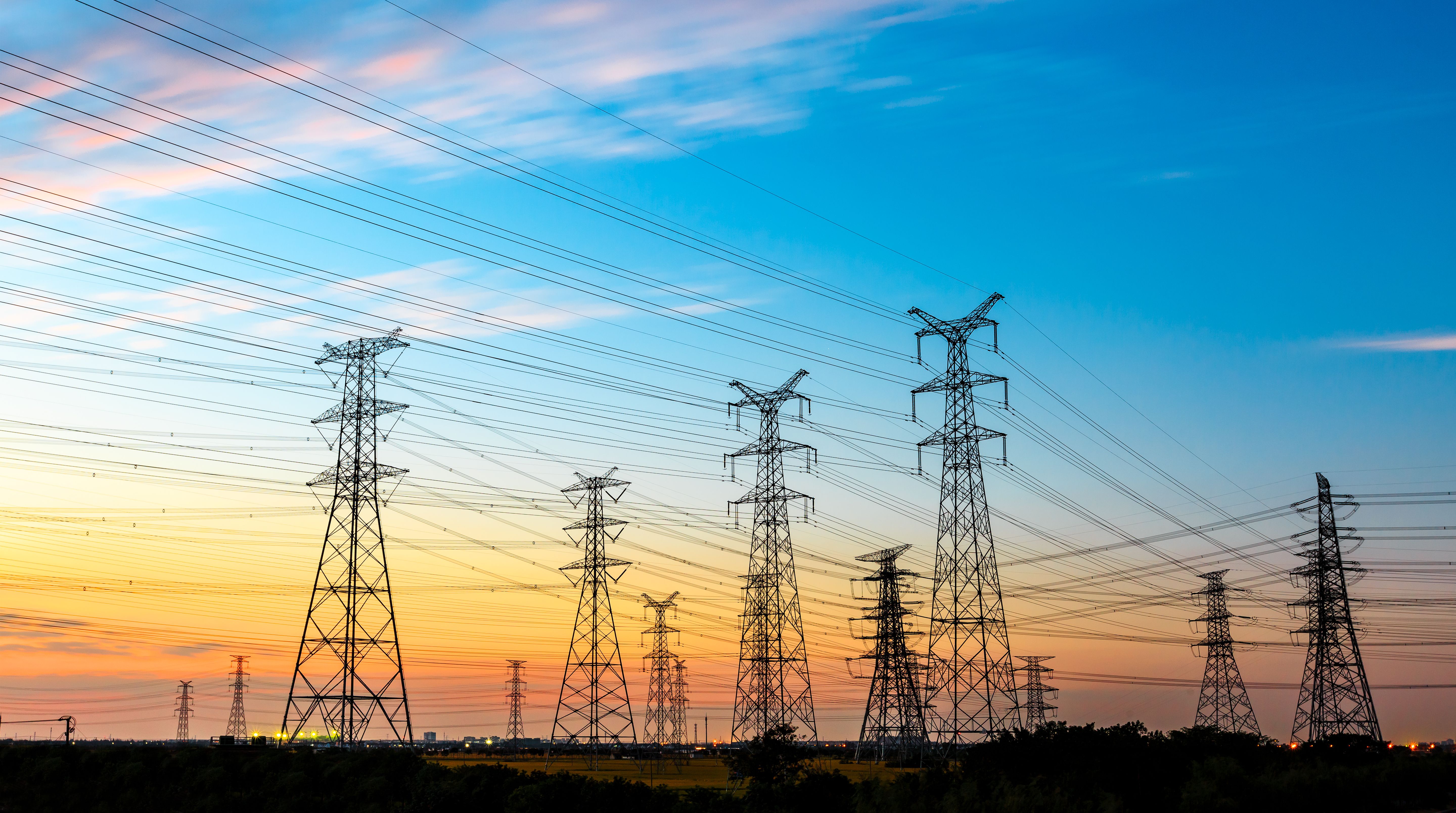