Line will be Colombian capital's first-ever, will be built on a design, build and operate basis 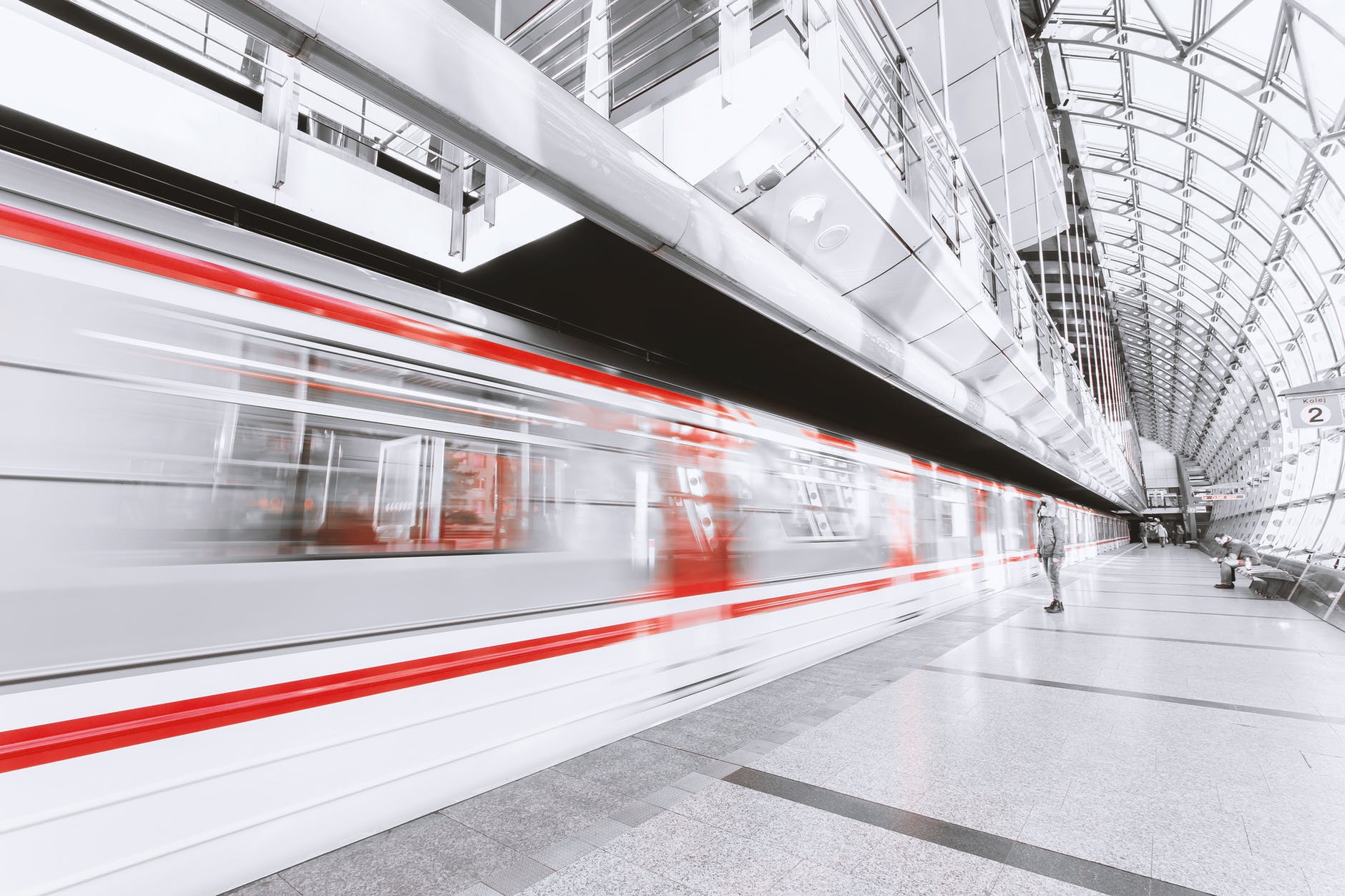 A Chinese-led consortium has won a US$4 billion contract awarded by Metro de Bogota to build the Colombian capital city’s first-ever metro line.

APCA Transmimetro will build the first line of the city’s metro on a design, build and operate basis, after which it will operate it for 20 years. The electrified elevated line will have 16 stations over 24 kilometres, and its 23 trains could move as many as three million passengers a day.

Bogota’s mayor, Enrique Penalosa, was quoted by local press as saying that work would begin in the first half of next year and the line would be operational by 2025.

The city of Bogota is considering tapping local bond markets to provide debt for the project, alongside equity from the Chinese consortium.

In the final bidding stage, the Chinese consortium beat out Consorcio Metro de Bogota, which was made up of Fomento de Construcciones y Contratas (FCC) of Spain along with Carso Infraestructura y Construcción, the contractor owned by Mexican billionaire Carlos Slim.

“Today is a cause for celebration for all Bogota residents, and for all of Colombia," said Colombian president Ivan Duque. "Here begins the metro that the city has been waiting decades for.” 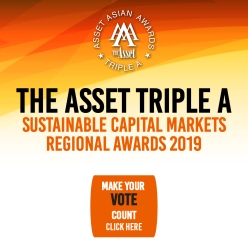