The first offshore bond for a Myanmar-focused company, printed by Yoma Strategic, by obtaining a rating description of AAA was deemed to be of prime credit worthiness 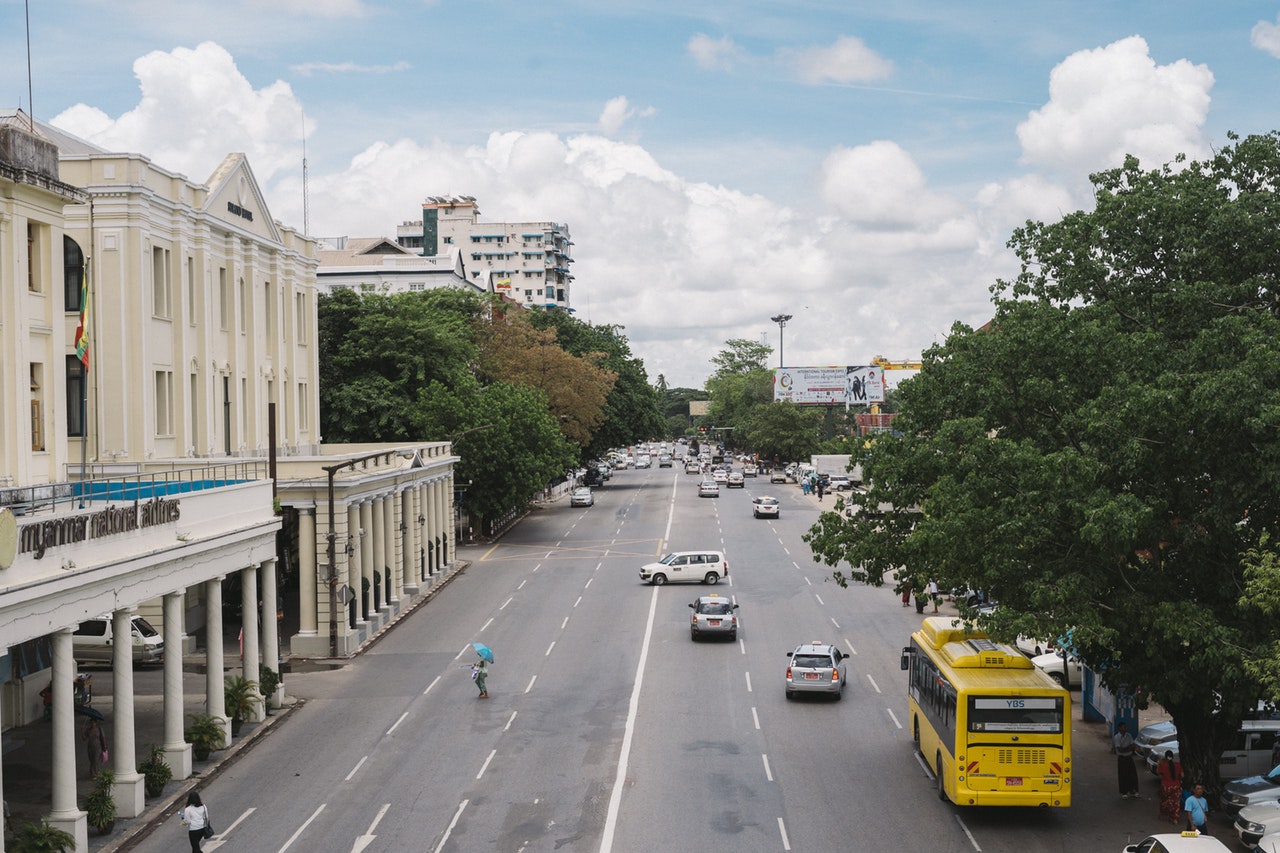 Yoma Strategic Holdings has priced the first cross-border bond issuance by a Myanmar-focused company in the Thai capital market amounting to 2.22 billion baht (US$70 million).

The five-year fixed rate offering, announced on January 24, carried a semi-annual coupon of 3.38%, representing a spread of 124bp over the equivalent Thai government bonds, or near the middle of the marketing range of between 120bp and 130bp.

The bonds, rated AAA by TRIS Rating Company, are 100% guaranteed by Credit Guarantee and Investment Facility (CGIF), its first for a Myanmar-focused company. Given Yoma Strategic's strong business performance and growth potential, the offering was more than 2.5x oversubscribed by Thai institutional investors, including first-time investments in CGIF-guaranteed Thai baht bonds by certain government-related institutions.

Apart from government-related institutions, the paper was also sold to life insurance companies and commercial banks. The transaction was done through the private placement market and offered only to institutional investors.

The all-in financing cost was lower than Yoma Strategic's current average rate of borrowing and the pricing was in line with the other bonds guaranteed by CGIF in Thailand.

The issuer was initially looking at issuing either three-year or five-year bonds, but decided on the latter as there were more investors who prefer longer-term maturity. There were other investors who were looking for three years, but Yoma Strategic decided to offer just one tenor due to the size of the offering.

"The bond issue has allowed us to diversify our sources of funding and tap Thailand's strong domestic liquidity," says Yoma Strategic CEO Melvyn Pun. "We are pleased to have gotten an attractive cost of financing for this offering and extend the maturity of our borrowings for a longer period than if we had look to banks or other financial institutions. The proceeds will help to accelerate the growth of our business in Myanmar."

Yoma Strategic plans to convert the bond net proceeds into US dollars, with the majority of the capital raised earmarked for business expansion. A portion of the proceeds will also be used for general corporate purposes, including refinancing of existing debts.

The fund raising, CGIF points out, further underpins Thailand's appeal as a regional financing hub, paving the way for future corporate issuers from Cambodia, Laos, Myanmar and Vietnam (CLMV) to tap into the Thai bond market's dynamism and liquidity, as well as Thailand's ability to leverage on investors' familiarity with the CLMV markets to fund long-term growth.

Twin Pine Group was the financial adviser for the transaction, while Bangkok Bank, which has a full branch license in Myanmar, acted as the sole arranger.

Listed on the Singapore Exchange, Yoma Strategic is a leading business corporation with a diversified portfolio of businesses in real estate, consumer, automotive and heavy equipment, financial services and investments in Myanmar. Together with its Yoma Group partners, the company is taking a conglomerate approach to build a diversified portfolio of businesses in Myanmar.

"Twin Pine has been working on this transaction for some time," the group's CEO and founder Adisorn Singhsacha tells The Asset. "We were initially looking at the government to lead the way in issuing the bonds, but decided to pursue the private sector instead."

Twin Pine has been talking to Yoma Strategic management for a while, but the Thai market was not ideal to issue high yield bonds in 2017 due to a couple of defaults suffered by Thai corporates. "Investors were risk-averse at that point in time," Adisorn points out.

They came back to the market in early 2018 and decided to do a wrapped deal, holding discussion with CGIF, which was keen to get a deal from Myanmar, as well as from Cambodia and Laos.

With CGIF having a TRIS rating of AAA, it decided to look at the deal. And as CGIF cannot participate in a US dollar deal since it was established to develop and strengthen the local currency and regional bond markets, they decided to launch a Thai baht issue and got the approval from the Thai Ministry of Finance at the end of April 2018.

In choosing Yoma Strategic as the inaugural issuer out of Myanmar, Adisorn notes that the company really commits to its plans. In financial year (FY) 2014 ending March 30, the group set a 2020 vision to have at least 50% of its revenue generated by its non-real estate businesses and to increase its recurring real estate services revenue.

The company has a low debt-to-equity ratio and the bond issue aims to improve their return on equity. "That is good news for shareholders," Adisorn says.