HSBC blinked while Asian lenders kept their eyes on the prize

While the world's global bank ramped up its self-analysis, Singaporean, Swiss and even a Liechtenstein-based bank grabbed wealth management businesses across Asia. 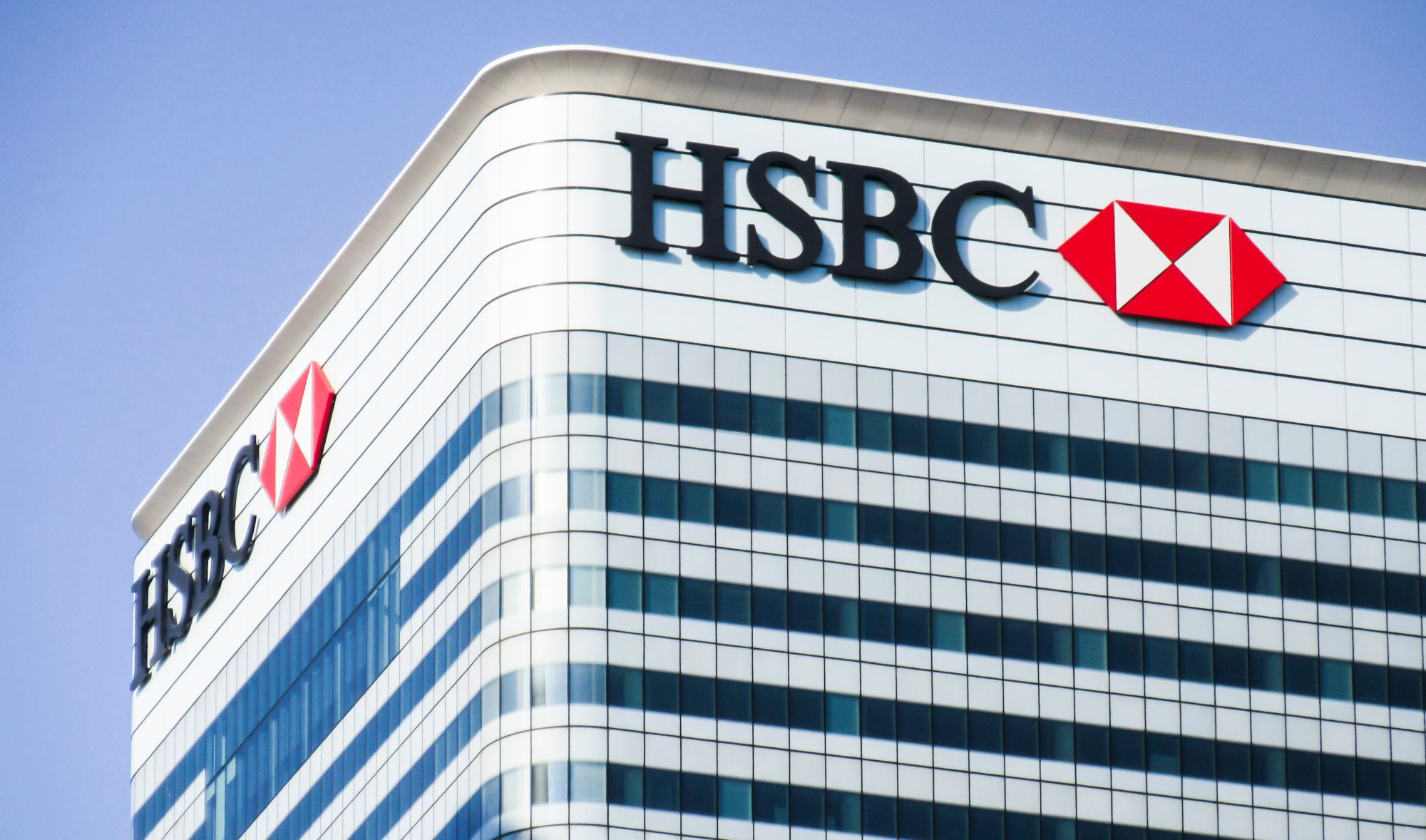 In 2017, I wrote on a wealth blog that while HSBC domiciled in UK, was busy contemplating its corporate naval, its Asian rivals were also busy making acquisitions of mass affluent and private banking businesses that were getting out of Asia.

Among key decisions hanging over HSBC over the past few years was whether the bank was going to move from London and potentially back to Asia where it makes most of its money.

The bank chose to stay in London as it looked odds on that the United Kingdom would remain in Europe which would vindicate the decision, and then along came Brexit.

So while the world's global bank ramped up its self-analysis, Singaporean, Swiss and even a Liechtenstein-based bank grabbed wealth management businesses across Asia that HSBC could easily have absorbed.

Without the copious layers of management and a global network to blunt their decision making, Asian banks have bulked up their wealth management expertise, loaded on more sticky assets and expanded their geographic footprints. For a couple of them that also includes encroaching into the UK and mainland Europe.

From its Canary Wharf tower in London the Asia focused HSBC said two years ago it was keen on making acquisitions in the wealth and asset management sectors. At yesterday’s 2019 annual results announcement however the bank’s wealth ambitions were diminished.

Tucker said its global private banking arm drew in US$23 billion of net new money in 2019 and increased adjusted revenue by 5 per cent. For 2019, private banking’s adjusted pre-tax profit was $402 million, up from $339 million in 2018.

That performance however was not enough to let the private banking unit survive unscathed from the bank’s far-reaching reform plans.

Tucker said the reshaping will include changing the structure and reducing fragmentation, to simplify the geographical organisation of the Group.

This recalibration will see Retail Banking, Wealth Management and Global Private Banking combine under one wrapping to create what Tucker claims will be one of the world’s largest wealth management businesses.

From the outside though the move doesn’t seem so radical and makes HSBC’s new model look a lot like the DBS consumer and wealth management structure that encompasses its mass affluent and private banking business units.

Tom King is Singapore-based Contributing Editor for The Asset

How the Chinese equity market responded to coronavirus outbreak